Michigan Combat Dynamix, LLC is a training and consulting service for customers, agencies and departments dedicated to providing the best regional tactical training and firearm consulting services in the Great Lakes market area. The partnership was formed between John “Jay” Jankovich and his mother, Marcy Desmond Jankovich in 2012, when Jay returned to Jackson from military service.

We often get asked "why is your name spelled wrong?" Trust us, we did pass 5th grade. There is some symbolism there. get a hold of us to schedule a class and find out what it means.

Jay began his career in 1997 when, after an ill advised trip to the Jackson Crossing mall, he found himself at USMC Recruit Training Depot, San Diego California. Jay was astonished to find his trip to California wasn’t the fun trip to the beach his recruiter had promised. Instead men in strange hats yelled at him for 13 weeks. Jay miraculously completed recruit training and infantry school, going on to serve fifteen years in the United States military as an Infantryman.

Jay visited twenty-four countries during his service, many of which were fun and relaxing. Some locations however… not so much. Jay deployed to Iraq, Afghanistan, and Djibouti - where Jay disliked the environment because the military banned alcohol consumption there. Jay eventually advanced to a rank where he no longer did cool, action-guy stuff, and was promoted to making power point slides for commissioned officers. His service ended in late 2012 after a comedy of errors in Iraq led to an eventual medical retirement. He’s been training any law abiding citizen he can get his hands on ever since.

Jay has been a firearms instructor since 2000, with instructor level courses including USMC Rifle/Pistol Coach, USMC MOUT Instructor Course, US Army Small Arms Master Gunner’s Course, CSAT Rifle/Pistol Instructor Course, NRA and USCCA CPL Instructor courses, and numerous other courses that serve only to inflate his already massive ego. At one point Jay somehow got a college degree in criminal justice, defying the predictions of Mrs. Walker, his fifth grade teacher, who once told him he'd be lucky to graduate the fifth grade.

Jay has worked as an infantryman, a small unit leader, a court officer, armed security, body guard, bar bouncer, professional shooting instructor and coach, and he even survived holding the flashlight for his dad in the 1980s when the car needed fixing.

Jay loves teaching because he passionately believes citizens can make a difference against the forces of evil if only someone would show them how. Preferably for money, though to his wife's chagrin, he often gives away knowledge totally for free. Whether this is out of concern for great Americans or just to hear the sound of his voice, is a matter of intense debate. Marcy is certified by the NRA to teach Pistol, Self Defense Inside the Home and the Refuse To Be A Victim program. She is also a certified Well Armed Woman Instructor and volunteer co-leader of the local TAWA Jackson Chapter which meets at the Brooklyn Sportsmans Club on the Third Saturday of every Month. She is certified by the Michigan Coalition of Responsible Gun owners as an MCRGO Concealed Pistol License Safety and Training Instructor as well as a USCCA Concealed carry and Home Defense Fundamentals instructor. She completed the IFAK “Dirt Medicine” (targeted first aid) course and the Massad Ayoob Group Mag 40 Law/Concealed Carry course in 2017.

I have been training with MCD since 2018, I have taken each individual module they offer and most of the team ones and I keep coming back. The reason is simple, it is effective, progressive, structured training that starts and ends with a complete mastery of fundamentals. From the ground up each class was designed to reinforce the fundamentals and build off of each other, you will be in CQB and it will click, wait, that's why he's been having me do it this way. Jay makes it fun when it needs to be and serious when it's game time. You will get your moneys worth, that I can promise you.
I appreciated the classes because each drill built on the following drill and the instructors ability to quickly and professionally troubleshoot and assess each individual student in regards to what they are doing and helping each student reach their potential in achieving clean shot groups and executing shots on the desired target.
Looking for years,

I have taken courses before and most of them miss the mark on instruction that I can understand and apply. Jay and his team work efficiently and use common sense to get the basics across. After learning from Jay and his team I feel more confident in my ability to defend myself and those I love and care about.
At this point I've taken all of the pistol classes and followed them with the basic rifle and Rifle CQM. I couldn't be happier with the time and effort I've spent with instructor Jankovich. I'd recommend any one of his classes. 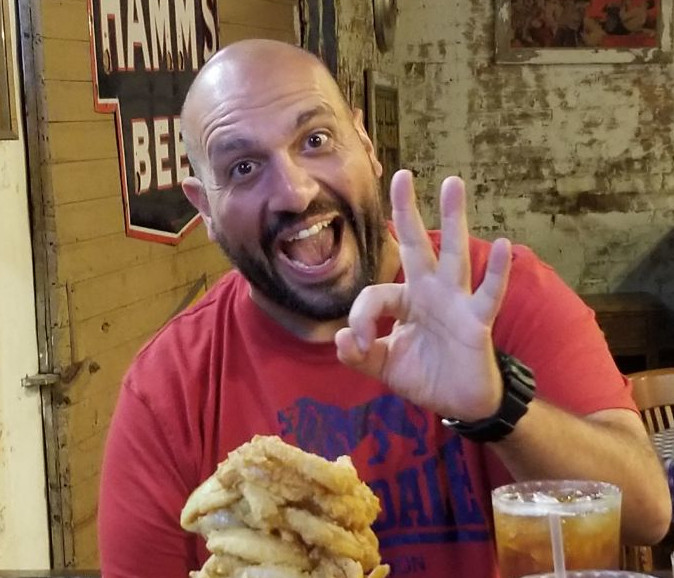 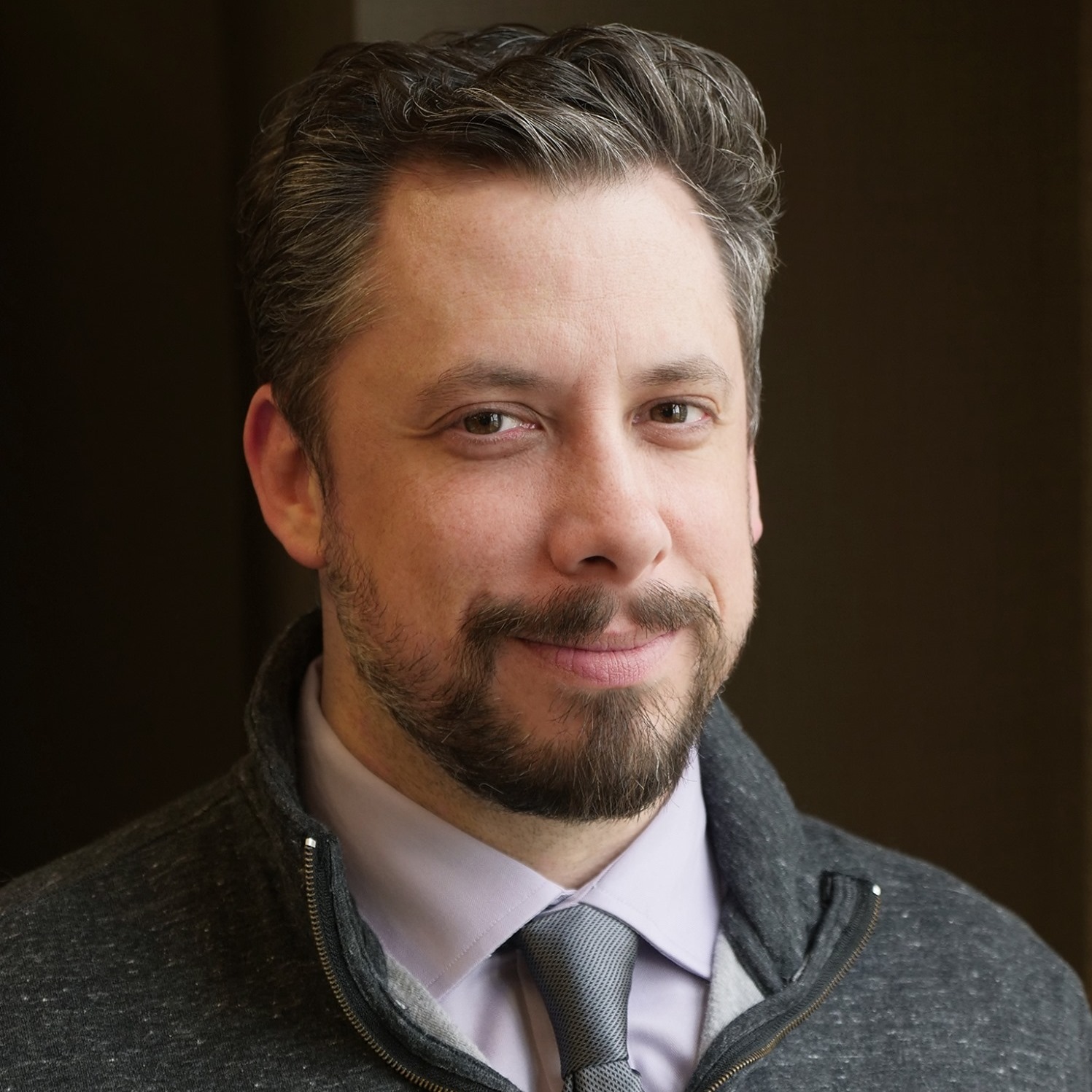